The map is available
to members 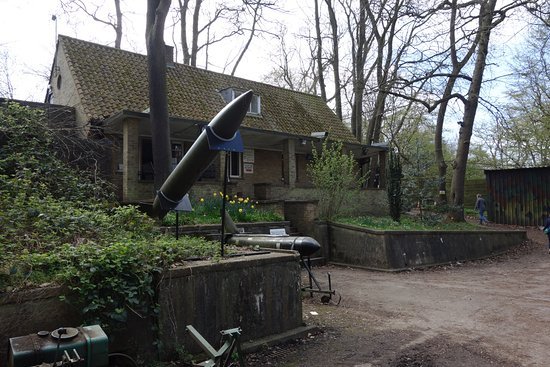 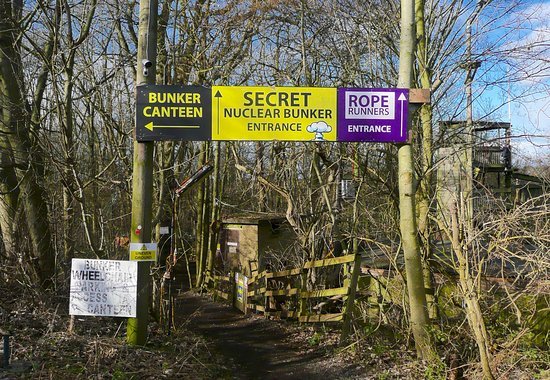 London and South East Region of British Naturism has arranged a naked tour of of the secret nuclear bunker near Brentwood, Essex. The tour of the bunker will be followed by a meal in the function room.

We will have exclusive access to the bunker. Visitors are asked to arrive between 5.00pm and 6.00pm to "check-in" after which they will be escorted to the bunker in small groups. The tour normally takes 60-90 minutes. There will be a talk about bunker in the Map Room at 6.30pm. The dinner will start at 7.30pm in the Function Room. 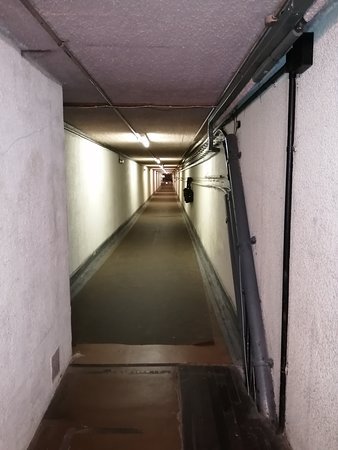 Tickets are now on sale via the BN shop

For further information please look at the bunkers website 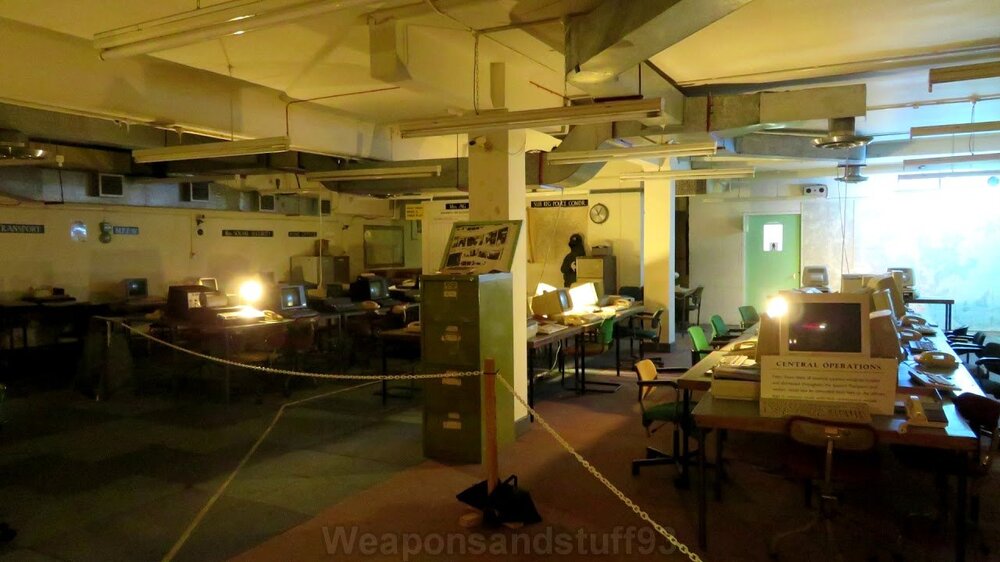